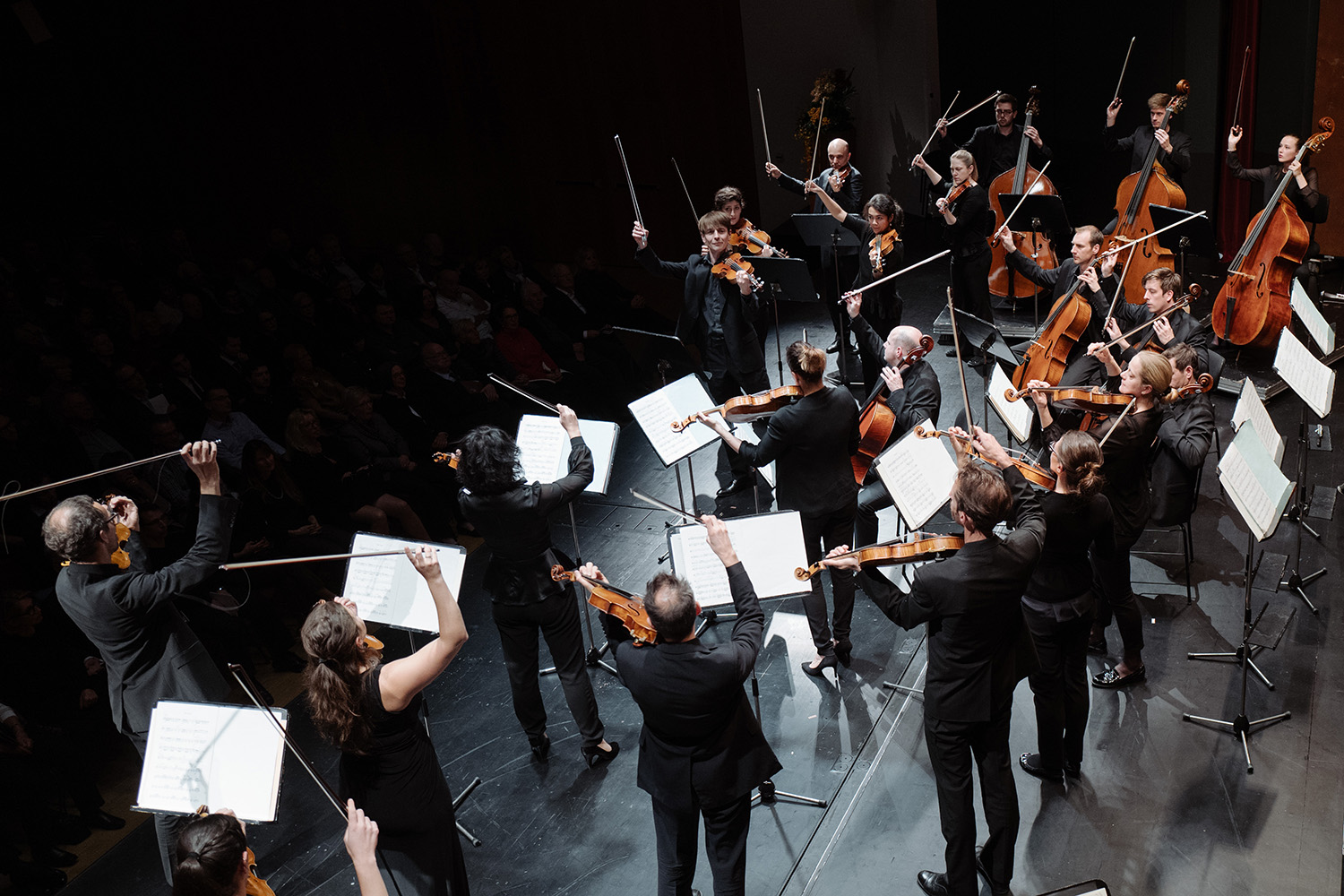 Inspiring stories from our most generous supporters.

They say you can’t go home again, but dedicated Tar Heels Sharon and Doug Rothwell are proving that to be a false assumption.

Sharon, originally from Dunn, North Carolina, and Doug, originally from Philadelphia, met on the first day of orientation for the UNC Master of Public Administration (M.P.A.) program in 1978. In 1980, they left Carolina as newlyweds and M.P.A. graduates, moving first to Delaware and then to Michigan, where they have spent most of their careers.

Sharon and Doug have both served four governors in two different states and held executive positions for Fortune 500 companies. They credit the UNC M.P.A. degree with allowing them to work across sectors navigating policy, politics and business.

“The arts define the community in which you live. …I don’t think Chapel Hill would be anything near what it is today without Carolina Performing Arts.”

While living in other places, however, they remained connected to UNC through their love of basketball—attending games throughout the country, including in Maui—and their commitment to supporting public higher education and the arts. And in 2014, they moved “home” to Chapel Hill on a part-time basis.

READ MORE about sharon and doug

In 2005, they created the UNC School of Government M.P.A. program’s premier Rothwell Scholarship, which provides funding to high-performing M.P.A. students. More recently, they funded the development of a strategic plan to support the program into the future.

“UNC and our M.P.A. degrees have opened doors throughout our careers and helped us succeed in life,” Doug said. “This is our way of thanking the University and helping more public service-minded men and women to have that experience.”

In 2010, they considered what would make the next phase of their lives enjoyable and meaningful in retirement. Sharon proposed moving to Chapel Hill. “That’s about all it took,” Doug said. This past March, they made their place on Franklin Street their full-time home after selling their home in Ann Arbor, Michigan.

For a couple who describe themselves as “rabid Tar Heel basketball fans,” athletics was certainly a draw, but so was Carolina Performing Arts.

“We both feel that the arts define the community in which you live,” Doug said, “and we believe that universities play a major role in exposing both communities and students to the arts. It is important to us to be in a community where you can have world-class opportunities in the performing arts. I don’t think Chapel Hill would be anything near what it is today without Carolina Performing Arts.”

The Rothwells are generous supporters of Carolina Performing Arts, contributing annually and to special initiatives such as the 100th anniversary celebration of The Rite of Spring and recently to the development of CPA’s new website. They are season ticket holders and recently created the Sharon and Doug Rothwell Endowment to support classical and jazz musical performances and the creation of new musical works.

In addition to recognizing their graduate school and performing arts, Sharon and Doug have established a women’s volleyball endowed scholarship and their planned giving will include a campus improvement project.

Both Sharon and Doug continue to serve UNC in various leadership capacities. Sharon is chair-elect of the Carolina Performing Arts International Advisory Board and is a member of the Rams Club Executive Board of Directors. Doug chairs the Ackland Art Museum’s National Advisory Board, serves as UNC’s executive-in-residence for economic development, and is a member of the Downtown Chapel Hill Partnership Board. He is past chair of the UNC Board of Visitors.

“We both feel strongly that one of the most significant ways you can help the future is by supporting higher education,” Sharon said. “We’ve endowed scholarships, are annual givers, and are contributing as part of our estate planning. We think you need to give now, and you need to plan for the future in terms of giving back. With public funding for higher education decreasing across the country, both annual support and planned giving are essential for the future of our University.”

“The tagline that CPA brings the world to Chapel Hill is so true. I want to make sure all students have these types of opportunities, because they’re life-changing.”

“The way CPA has been able to pull in different disciplines around programming is key. University settings are such great opportunities because you have the academic world at your disposal.”

“A great performance is like the ultimate soul food for me. There’s just no price tag I can put on that, but it doesn’t take a fortune to make a big difference. I think the arts are crucial to everybody; they make a human being complete.”

“Art helps inspire you and gives you something to be happy about, especially in challenging times. Something to look forward to, but also something to learn from; most significantly, it offers a context for us to have difficult conversations.”

“We were new in town and anxious to get involved with the arts and to get to know our community. CPA filled that need, as it is not just a one-size-fits-all kind of undertaking. The amazing talent, from the famous to the lesser known, is just incredible.”

“For the past 15 years, I have focused on lifting women up in our industry, trying to make sure that we have more female representation in leadership positions… When your values align with the mission of an organization, your desire to support it rises exponentially.”