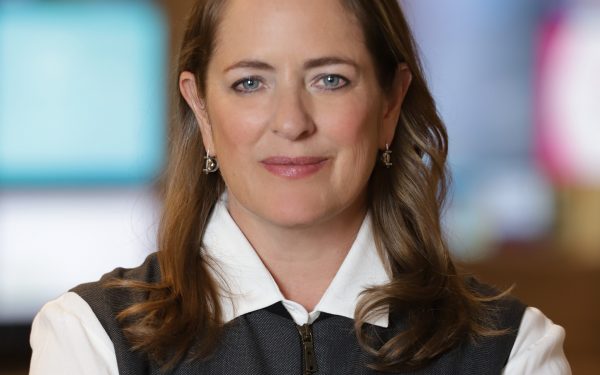 “For the past 15 years, I have focused on lifting women up in our industry, trying to make sure that we have more female representation in leadership positions… When your values align with the mission of an organization, your desire to support it rises exponentially.”

When Susan Credle, Global Chief Creative Officer at advertising firm Foote, Cone & Belding, heard about Carolina Performing Arts’ recently created 19 Fund, she and her husband Joseph Credle were immediately moved to support it. Named in recognition of the approaching centennial of the 19th Amendment’s ratification, which granted many US women the right to vote, the fund supports commissions of new works by women artists, underwrites artist residencies, and funds engagement events and masterclasses. Says Susan, “For the past 15 years, I have focused on lifting women up in our industry, trying to make sure that we have more female representation in leadership positions, because diversity in leadership leads to better outcomes. When your values align with the mission of an organization, your desire to support it rises exponentially.”

A leader in her field and the first woman to be named chair of international organization The One Club for Creativity, Credle knows how important it is to step up and get actively involved with issues of personal importance. “Things don’t change unless you put in something to help with the change,” she says. Having remained grateful for the opportunities that her UNC degree has afforded her, Susan reconnected with her alma mater when she joined the UNC Hussman School of Journalism and Media’s board of advisers. “College is this interim space of independence, where you’re on your own for the first time in your life while still being protected by the structure school provides. UNC’s investment in me spurred my passion to give back, first through donations and later through board memberships.” Last year, Susan also joined the Carolina Performing Arts International Advisory Board, and with her husband has become inaugural lead supporter of the 19 Fund. Their gift, made in memory and honor of the Fowler, Suber, and Credle families, speaks to their unwavering commitment to women performing artists. “Joe and I believe that if you spread the peanut butter on too thin nobody tastes it,” she explains with a smile.

Susan lived in Chapel Hill as a young child and has fond memories of watching basketball games and attending performances at the old Memorial Hall. She thinks early exposure is very important to a natural appreciation of the arts: “Adults often think of the arts as hard: you have to be well-versed, but kids don’t have that barrier and can appreciate it more immediately.”

In CPA’s 15th anniversary season, Susan and Joe are looking most forward to she is called by the Brooklyn Youth Chorus (April 2020), a musical portrait of women’s experiences from biblical times to the present day, for which they are generously acting as both performance and student ticket benefactors. It is with deep gratitude that we acknowledge the support of Susan and Joseph Credle and their steadfast support for the mission and values of the mission and values of CPA and UNC-Chapel Hill.