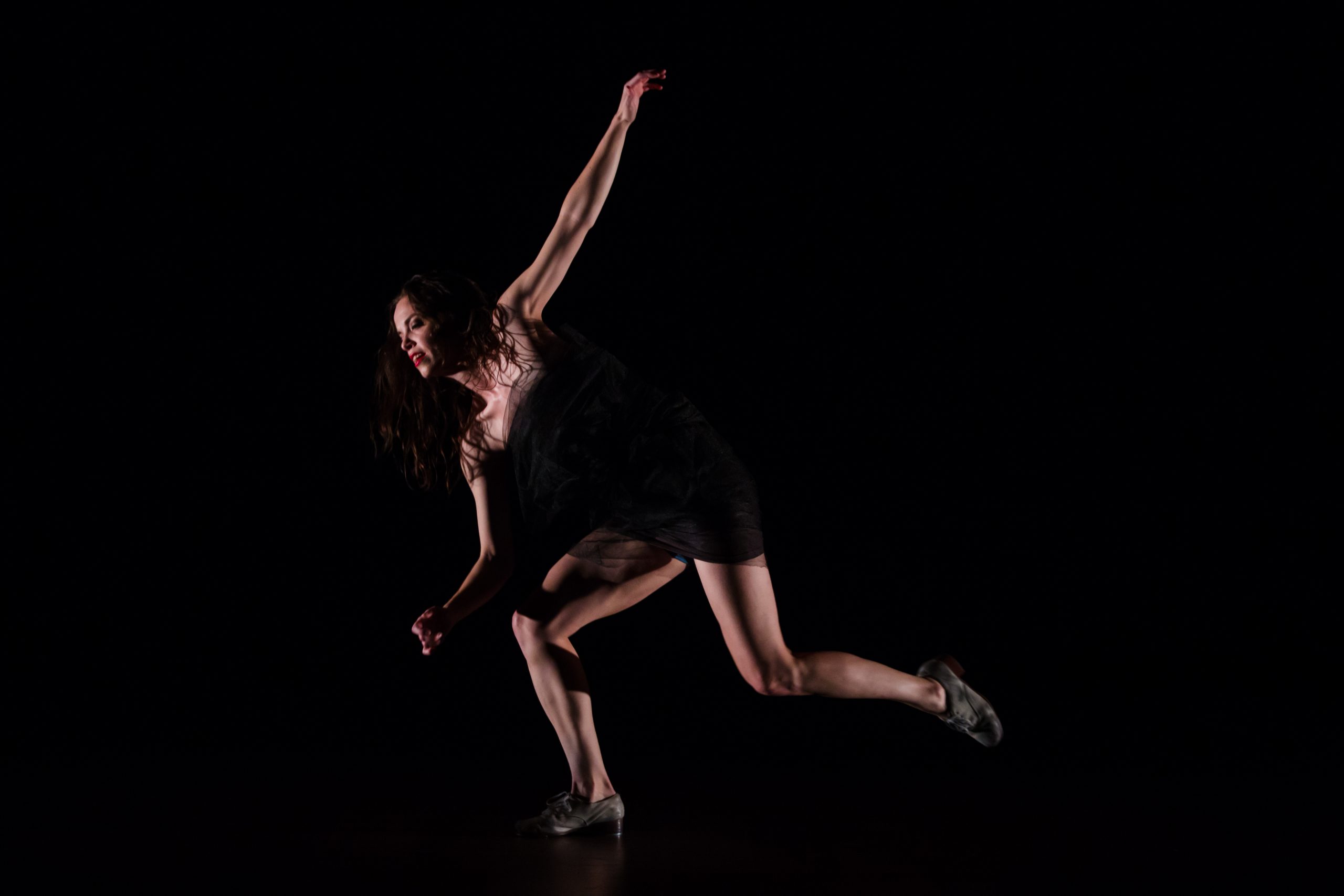 Join us for the sixth episode of The Spark with Tift Merritt, featuring Michelle Dorrance: world-renowned tap dancer, choreographer, founder and artistic director of Dorrance Dance, and Chapel Hill native.

On April 8, Tift will sit down with Dorrance for a livestreamed conversation touching on her career, hometown, and much more. A MacArthur “Genius Grant” recipient, Doris Duke Fellow, and Bessie Award winner, Dorrance’s influence on the dance community reaches far beyond her local roots. A graduate of NYU, Dorrance has danced in STOMP, taught at the Broadway Dance Center, and guest lectured at universities and tap festivals around the world.

She has performed on the Carolina Performing Arts season numerous times, with performances that include The Blues Project with Toshi Reagon. Dorrance is committed not only to innovative performance, but also to contextualizing her craft, grounding her work in a deep history of tap from African-derived dances to contemporary greats.

Runtime: approximately 60 minutes, including audience Q&A. Recording of CPA virtual events is not permitted. Registration for this event closes at 12 PM EDT on April 8, 2021. If you have questions or concerns related to accessibility, please contact us. You can also check out our livestream events guide.

Michelle Dorrance is the founder and artistic director of Dorrance Dance. Mentored by Gene Medler (North Carolina Youth Tap Ensemble), she studied under many of the last master hoofers. Her career highlights include: STOMP, Derick Grant’s Imagine Tap!, and Jason Samuels Smith’s Charlie’s Angels/Chasing the Bird, amongst many others.