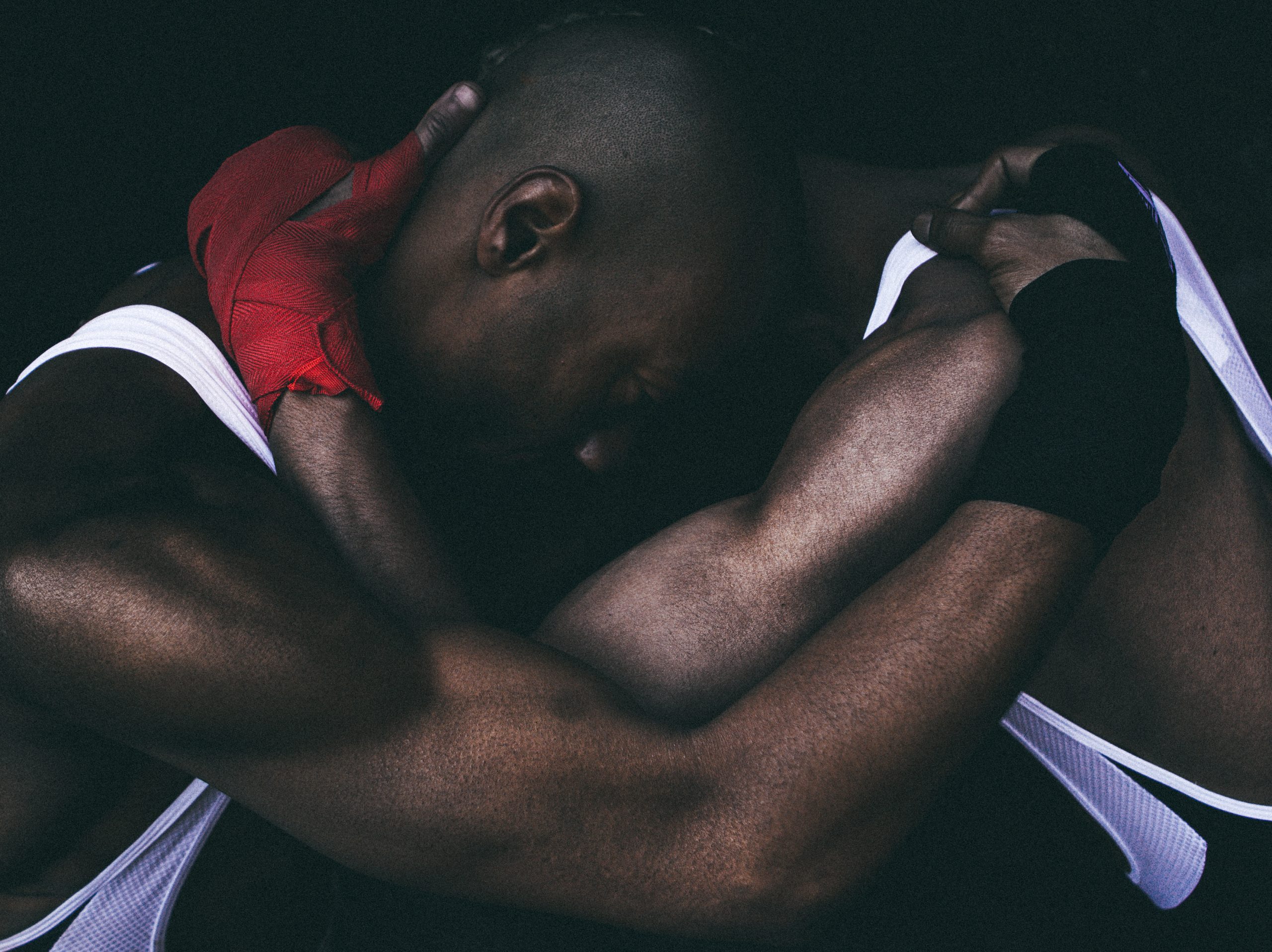 Registration for this event closed on April 28 at 12 PM EDT. Space is very limited. This class will take place on Zoom and registrants will receive the link the day before the event.

Join us for a masterclass and discussion with dancer and choreographer Shamel Pitts. The class will begin with a 30-minute lesson in the Gaga style of dance, followed by a conversation on Shamel’s work and his in-process film.

A 2020 Guggenheim Fellow, Shamel Pitts is a multidisciplinary artist, choreographer, dancer, and teacher. Formerly, he performed with Batsheva Dance Company, and most recently performed at CPA in his work Black Velvet, which was part of a double-billed event with Bobbi Jene Smith in 2019. On May 21, Carolina Performing Arts will present the digital world premiere of his new work Touch of RED: Overture as part of Bobbi, Hope, and Shamel: An Evening with Three Dance Trailblazers.

Touch of RED: Overture is part of the RED Series created by the artist, which continues his research to investigate the colorfulness within Blackness. This body of work supports, shelters, and cultivates an afro-futuristic performance art landscape in which the diversity and capacity of Black people is fully realized, allowed, and nurtured. Touch of RED features two men in electrifying, effeminate, and healing choreography juxtaposed against a contemporary boxing/wrestling ring. In this event, Pitts and dancer Tushrik Fredericks perform the overture to the work.

This event takes place virtually via Zoom and will be approximately 75 minutes.

This masterclass is made possible by the Sallie Shuping Russell Excellence in Dance Fund.

A 2020 Guggenheim Fellow, Shamel Pitts is a performance artist, choreographer, conceptual artist, dancer, spoken word artist, and teacher. Born in Brooklyn New York, Shamel began his dance training at LaGuardia High School for Music & Art and the Performing Arts and, simultaneously, at The Ailey School. He was a 2003 YoungArts Finalist and a first prize (level 1) winner of the YoungArts competition.

Shamel then went on to receive his BFA in Dance from The Juilliard School and was awarded the Martha Hill Award for excellence in dance. He began his dance career in Mikhail Baryshnikov’s Hell’s Kitchen Dance and BJM_Danse Montreal. Shamel danced with Batsheva Dance Company for seven years, under the artistic direction of Ohad Naharinand is a certified teacher of Gaga movement language. Shamel has created a triptych of award-winning multidisciplinary performance art works known as his “BLACK series” which has been performed and toured extensively to many festivals around the world since 2016.

He is an adjunct at The Juilliard School and has been an artist in residence at Harvard University. Shamel is the choreographer of the play “Help” by acclaimed poet and playwright Claudia Rankine, directed by Taibi Magar, and commissioned at The Shed in New York. He is the recipient of a 2018 Princess Grace Award in Choreography and a 2019 NYSCA/NYFA Artist Fellowship Award winner in Choreography. Shamel is the artistic director/founder of TRIBE, a New York-based multidisciplinary arts collective.