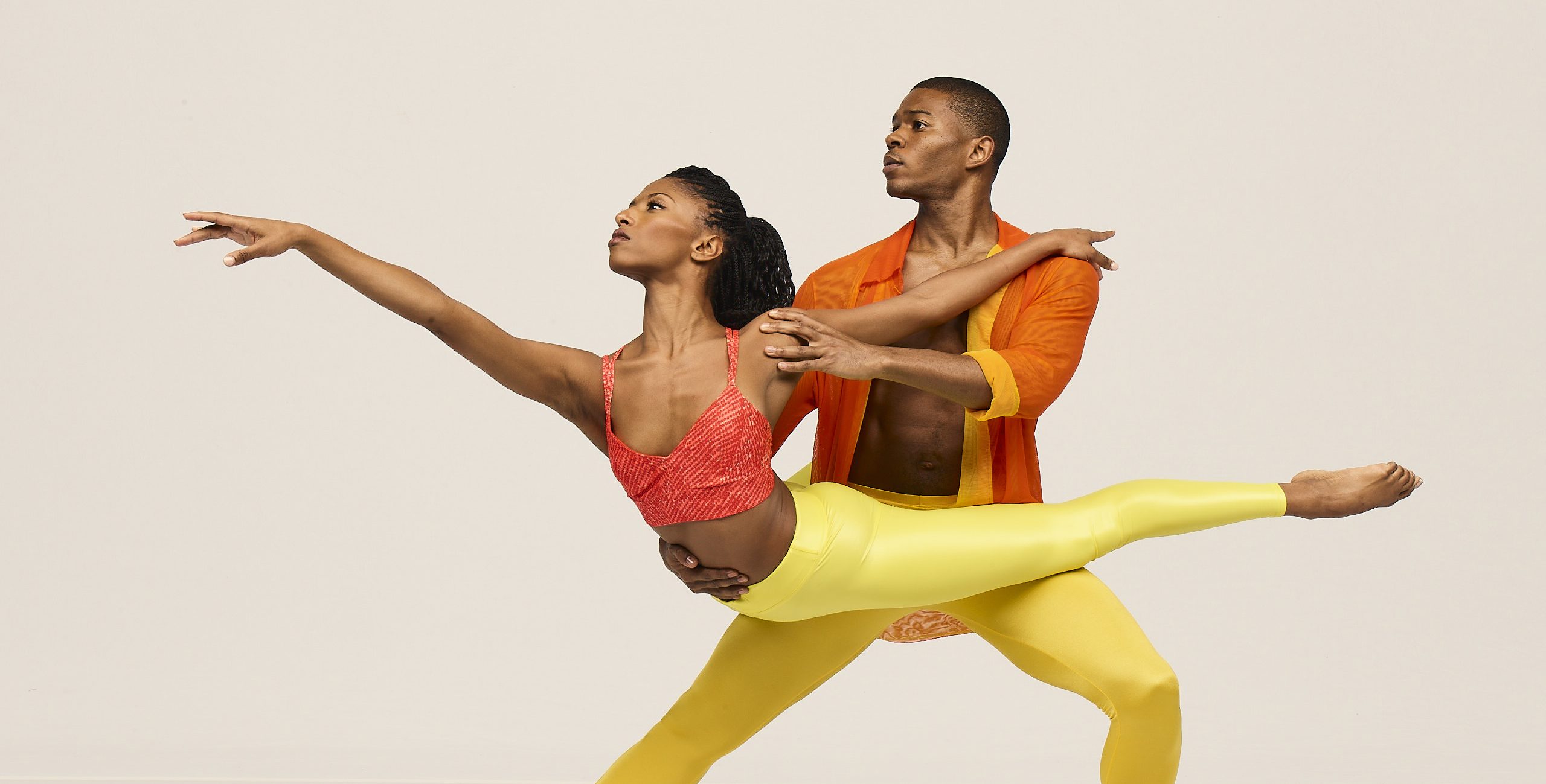 Celebrating over 60 years of unparalleled artistry, Alvin Ailey® American Dance Theater never fails to remind us of the power of dance to bring people together. These dancers dazzle with their trademark technical brilliance and passionate energy, and bring audiences to their feet at every performance.

The ground-breaking, forward-thinking company returns with new and classic works, including founder Alvin Ailey’s masterpiece Revelations, which the New York Times called the “Ailey gift that somehow keeps on giving.”

When Alvin Ailey and a small group of African American dancers took the stage at New York City’s 92nd Street Y on March 30, 1958, the engagement was intended to be one night only. But it turned out to be the start of a new era in the arts. Ailey created a company dedicated to enriching American modern dance heritage and preserving the uniqueness of the African American cultural experience. He became one of the trailblazers of modern dance, and the work of his company grew to encompass education, community outreach, and cultural diplomacy.

To date, the company has gone on to perform for an estimated 25 million people at theaters in 48 states and 71 countries on six continents—as well as millions more through television, film, and online. More than 270 works by over 100 choreographers have been part of the Ailey repertory. In 2008, a U.S. Congressional resolution designated the company as “a vital American cultural ambassador to the world.”

Before his untimely death in 1989, Ailey named Judith Jamison as his successor as artistic director of the company, and over the next 21 years, she brought the company to unprecedented success. Jamison personally selected Robert Battle to succeed her in 2011, and the New York Times declared he “has injected the company with new life.”

Masks required at all times while inside CPA venues during the 21/22 season. For additional health and safety information and more, visit our FAQ page. 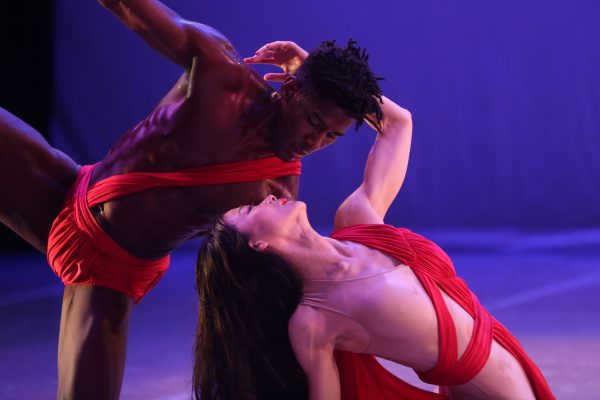 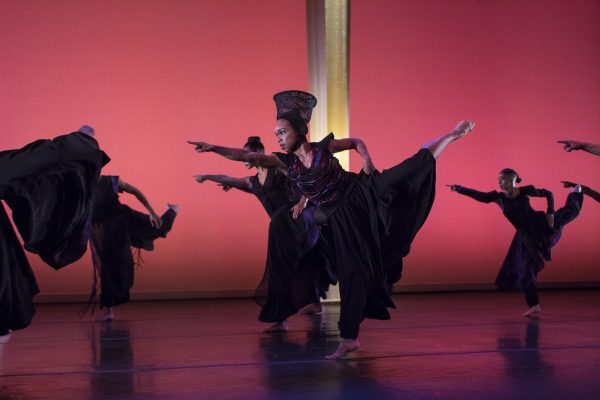