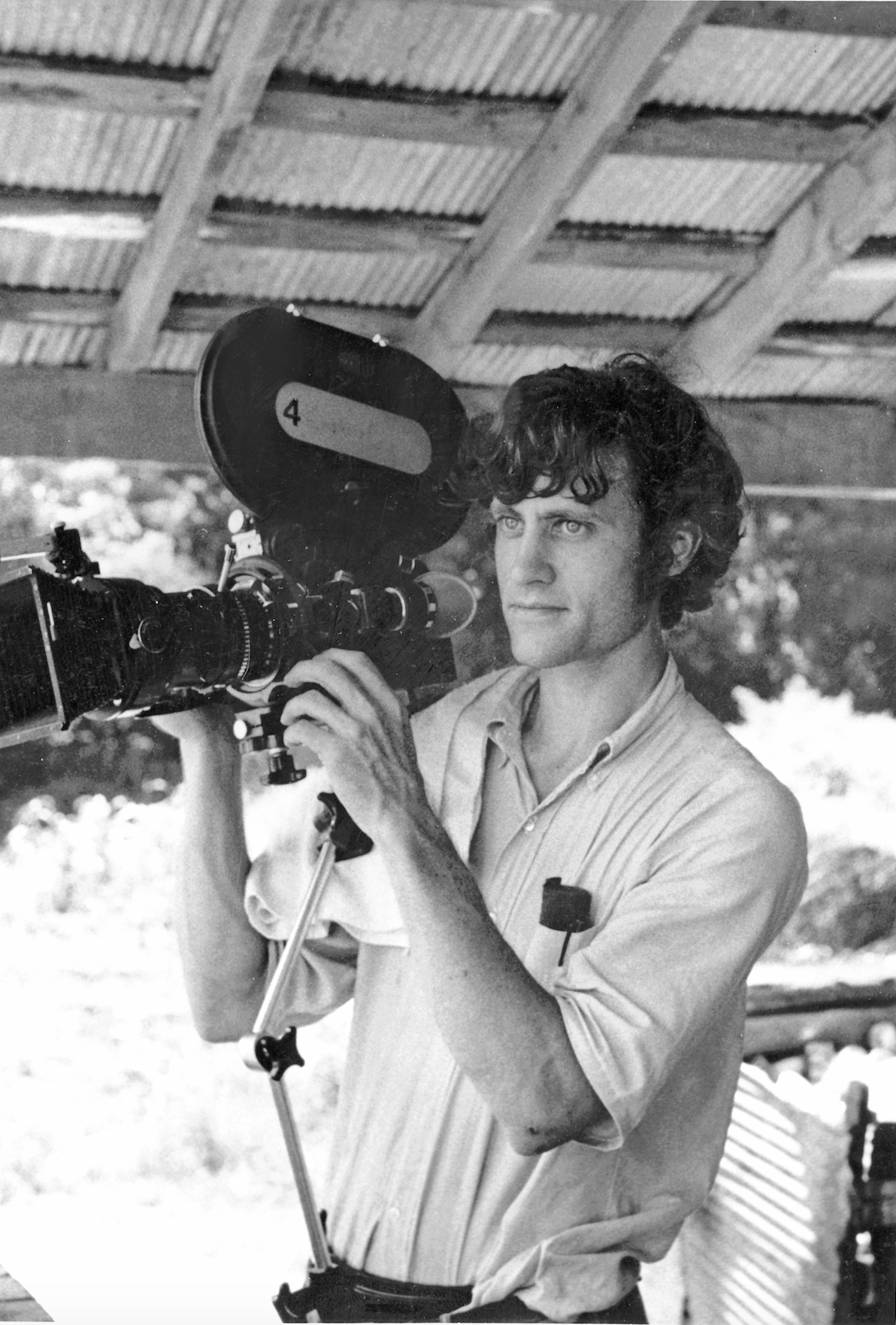 Immerse yourself in Voices of Mississippi, a new multimedia experience and concert event celebrating the music, people and art of the Southern blues, gospel and storytelling traditions.

Based on and inspired by the acclaimed 2019 double Grammy Award-winning four-disc box set of the same name, Voices of Mississippi features live musical performances integrated with film, audio recordings and rare photographs documented by folklorist William “Bill” Ferris, founder of the Center for the Study of Southern Culture, former chair of the National Endowment for the Humanities, UNC professor emeritus of history, and retired senior associate director of UNC’s Center for the Study of the American South.

Ferris — who will serve as host for the evening — will share fascinating personal narratives from his research in Mississippi from the 1960s through the 1990s, where he documented an invaluable archive of cultural and musical treasures. Ferris will be joined on stage by a talented group of musicians, all of whom are descendants of artists with whom Ferris worked: Shardé Thomas, lead vocalist and fife player in the Rising Stars Fife & Drum Band; Cedric Burnside, a twice Grammy Award-nominated blues drummer, guitarist, singer, and songwriter; and guitarist Luther Dickison and his brother, drummer Cody Dickinson, co-founders of the Grammy Award-nominated North Mississippi Allstars band.

Voices of Mississippi paints a powerful picture of a time and place that remains an essential piece of the American cultural fabric.

Musical Program to be announced from the stage.

This event is based on the Grammy Award-winning box set Voices of Mississippi that was produced and published by Dust-to-Digital in 2018. Tonight’s performers include musicians that are descended from artists that William Ferris documented in films, photographs and audio recordings.

Archival Films by William Ferris in order of appearance:
1. Made in Mississippi
2. An interview with Eudora Welty
3. Give My Poor Heart Ease
4. Black Delta Religion
5. Gravel Springs Fife and Drum

Born in Vicksburg, Mississippi in 1942, William “Bill” Ferris grew up on a working farm and was always fascinated by the Southern folklore and culture that surrounded him. At a young age he began documenting the artwork, music and lives of the people on the farm and in his local community.

In addition to his teaching, Ferris also co-founded the Center for Southern Folklore in Memphis, served as the founding director of the University of Mississippi’s Center for the Study of Southern Culture, and was Chairman of the National Endowment for the Humanities from 1997 to 2001. While his work has provided powerful tools in institutions of higher learning for decades, Bill Ferris is most notably a teacher and humanitarian with an unwavering commitment to establish, to share, and to expand an appreciation of community and culture in the American South.

Shardé Thomas was born in North Mississippi and is the granddaughter of the late Othar Turner, the legendary fife player who kept the fife and drum tradition alive.

Shardé was her grandfather’s musical heir at a very young age and today is the lead vocalist and fife player in the Rising Stars Fife & Drum Band. After Othar passed away, Sharde took over the band, which now performs a mixture of blues, pop, hip hop, gospel, and folk music.

Cedric Burnside is a two-time Grammy Award-nominated blues drummer, guitarist, singer and songwriter. The son of blues drummer Calvin Jackson and grandson of blues singer, songwriter and guitarist R. L. Burnside, Cedric proudly carries the legacy of the Mississippi Hill Country blues tradition as well as its future, melding modern elements from rock to funk to soul into the deep, unmistakable grooves that have shaped the blues of the Hill Country.

Co-leads of the Grammy Award-nominated North Mississippi Allstars band, guitarist Luther Dickinson and drummer Cody Dickinson are innovators in modern blues while fostering a keen understanding and respect for its rich history.

MORE ABOUT Luther and Cody

A gifted guitarist with an eclectic range of influences, Luther Dickinson co-leads the Grammy Award-nominated North Mississippi Allstars band with his drummer brother Cody. Whether recording and performing solo or collaborating with regional artists ranging from Jimbo Mathus and Shardé Thomas to Amy LaVere, his devotion to and experiments with roots sounds from the American South is total: blues, rockabilly, gospel, folk, and raw funky soul are a few of the genres he recombines on a mercurial collection of recordings.

Perhaps best known as the drummer and a founding member of the North Mississippi Allstars band, Cody earned three Grammy Award nominations as a member of the band. He has also personally garnered a Blues Music Awards nomination in the ‘Best Instrumentalist/Drums’ category and was co-producer of the film ‘Take Me To The River.’