Theo Croker is a storyteller who speaks through his trumpet. A creative who refuses boundaries, the GRAMMY Award-nominated artist, composer, producer, thought leader, and influencer projects his voice through the music. Headlining the Carolina Jazz Festival with his quartet— Mike King on keys, Eric Wheeler on bass, and Shekwoaga Ode on drums—Croker will fill CURRENT ArtSpace with his adventurous jazz take on post-bop, funk, and electronic-tinged fusion before he takes the stage at Carnegie Hall in March.

Brought to life by a myriad of fellow cultural renegades and threaded together by his playing, Theo’s journey unfolds in technicolor on his sixth full-length offering, and the namesake of this performance, BLK2LIFE || A FUTURE PAST.

A contemporary oratorio, the 13 tracks that make BLK2LIFE || A FUTURE PAST are inspired by the forgotten hero’s journey towards self-actualization within the universal origins of blackness. It’s a sonic celebration of Afro-origin, and ultimately a reclamation of the culture, for the culture.

“Our hero receives a transmission from his ancestors while in meditation that sets him on a mission to raise the planet’s vibrations through music that defies the confines of a ‘genre’ and frees the culture from the imminent threat of commercial gentrification,” says Croker.

Written in the solitude of his childhood home in Leesburg, Florida during the pandemic, much of the album was informed by psilocybin meditations and astral travels. By retreating inward, Theo extracted a universal story with major implications and spiritual resonances. “I’m making a statement with the title and project,” says Croker. “‘I can be an artist first before I am a Black artist.’ I can be a musician, creator, and producer without category.”

Runtime: approximately 90 minutes. Masks required at all times while inside CPA venues during the 21/22 season. For additional health and safety information and more, visit our FAQ page. 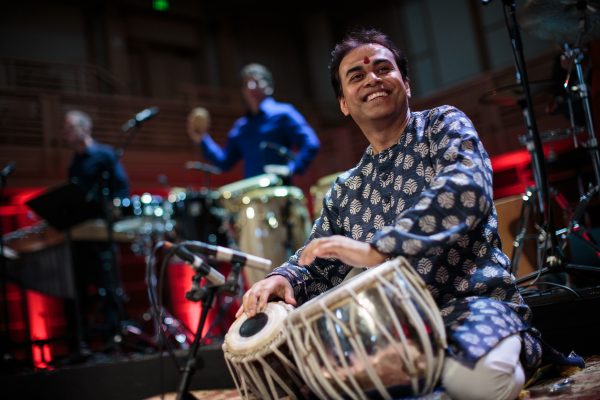 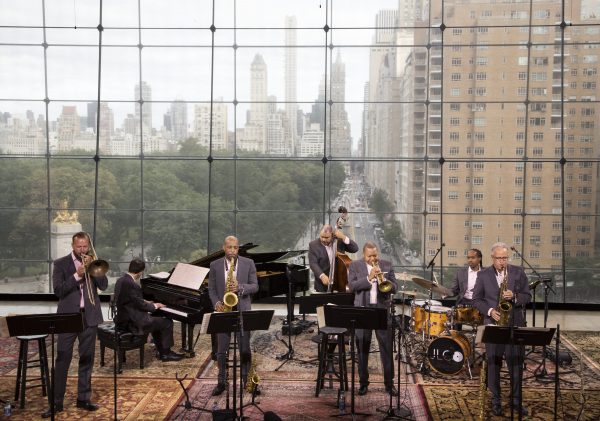 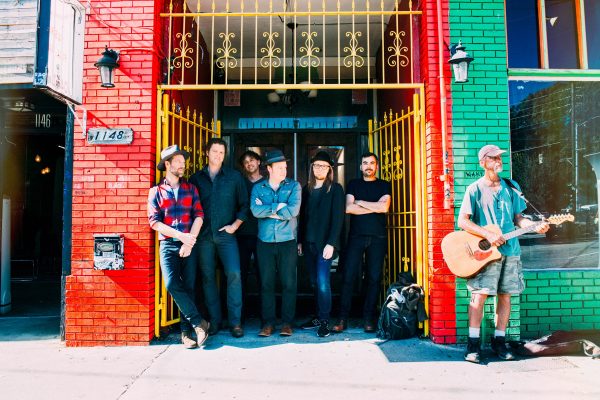